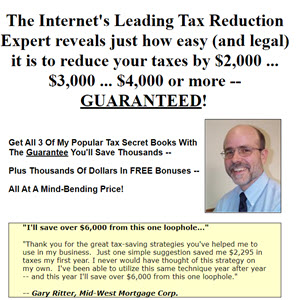 Exhibit 18.10 Approaches to Taxation of Dividends

Country How are dividends taxed?

If there is dividend imputation, what is the (a* credit rate on net dividends?

Tax credit of 1/7 of the net dividend (full imputation of 30% corporate tax on dividends). Note that taxes on retained earnings are 45%, while on dividends they are 30J6.

Dividend imputation equivalent to tax credit on net dividends of 7/18 (full refund of corporate tax at 28%) for resident shareholders. The lax credit is implicit rather than explicit, since dividends are considered tax-tree

value of the company: in choosing how much of retained earnings to distribute as dividends, management also determines how much of the potential tax credit shareholders will receive.

For countries without full imputation, the government defines the tax credit rate (as shown in the Italian example in Exhibit 18.9).

• NOPLAT. As part of the calculation of taxes on EBIT, subtract the tax credit from the income tax provision in the income statement. When NOPLAT is calculated starting from net income, the tax credit should be added back to net income. See Exhibit 18.11 for an example.

• Cash flows. There is no need to change the calculation of free cash flow, since the tax credit has already been included in NOPLAT. In the financing flows, include the tax credit on cash dividends paid out. Even though the government pays this, not the company, it should be included to accurately represent the actual cash flow to the shareholder before individual taxation.

• Cost of capital. No changes in the WACC formula are necessary. Exhibit 18.11 Impact on NOPLAT of Dividend Imputation

Exhibit 18.12 Effect of Changes in Dividend Payout Ration on Valuation

Most of the components of the cost of capital do not require special discussion here. For example, it is common practice around the world to use the CAPM for estimating the cost of equity. Two issues merit detailed discussion: what market risk premium and beta to use.

As in the United States, the choice of market risk premium is vexing. For countries that are developed and reasonably integrated into the global capital market, we favor using a worldwide risk premium, based on the U.S. risk premium of 4.5 percent to 5 percent.

Our reasoning is based on the globalization of capital markets. In the late 1990s, about 25 percent of all equity trades were considered international—in other words, the shareholder and the company were domiciled in different countries. These global traders, primarily large institutional investors, draw their capital from and invest it all over the world. If expected premiums were significantly different across countries (on a risk-adjusted basis), you would expect to see significant flows to countries with higher-than-average premiums and away from lower-than-average premiums. Such a movement would tend to reequalize premiums.

This makes intuitive sense. Consider the consumer goods companies Procter & Gamble and Unilever. Both sell their household products globally with roughly the same geographic spread. The shares of both are traded in

Get All The Support And Guidance You Need To Permanently Get A Handle On Your Taxes. This Book Is One Of The Most Valuable Resources In The World When It Comes To A Guide To Home Business Taxes. 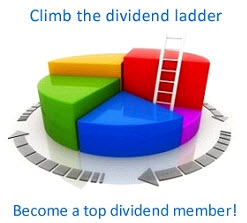