Foreign Exchange in a Historical Perspective

Currency trading has a long history and can be traced back to the ancient Middle East and Middle Ages when foreign exchange started to take shape after the international merchant bankers devised bills of exchange, which were transferable third-party payments that allowed flexibility and growth in foreign exchange dealings.

The modern foreign exchange market characterized by the consequent periods of increased volatility and relative stability formed itself in the twentieth century. By the mid-1930s London became to be the leading center for foreign exchange and the British pound served as the currency to trade and to keep as a reserve currency. Because in the old times foreign exchange was traded on the telex machines, or cable, the pound has generally the nickname "cable". In 1930, the Bank for International Settlements was established in Basel, Switzerland, to oversee the financial efforts of the newly independent countries, emerged after the World War I, and to provide monetary relief to countries experiencing temporary balance of payments difficulties.

After the World War II, where the British economy was destroyed and the United States was the only country unscarred by war, U.S. dollar became the prominent currency of the entire globe. Nowadays, currencies all over the world are generally quoted against the U.S. dollar. 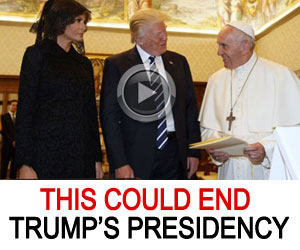